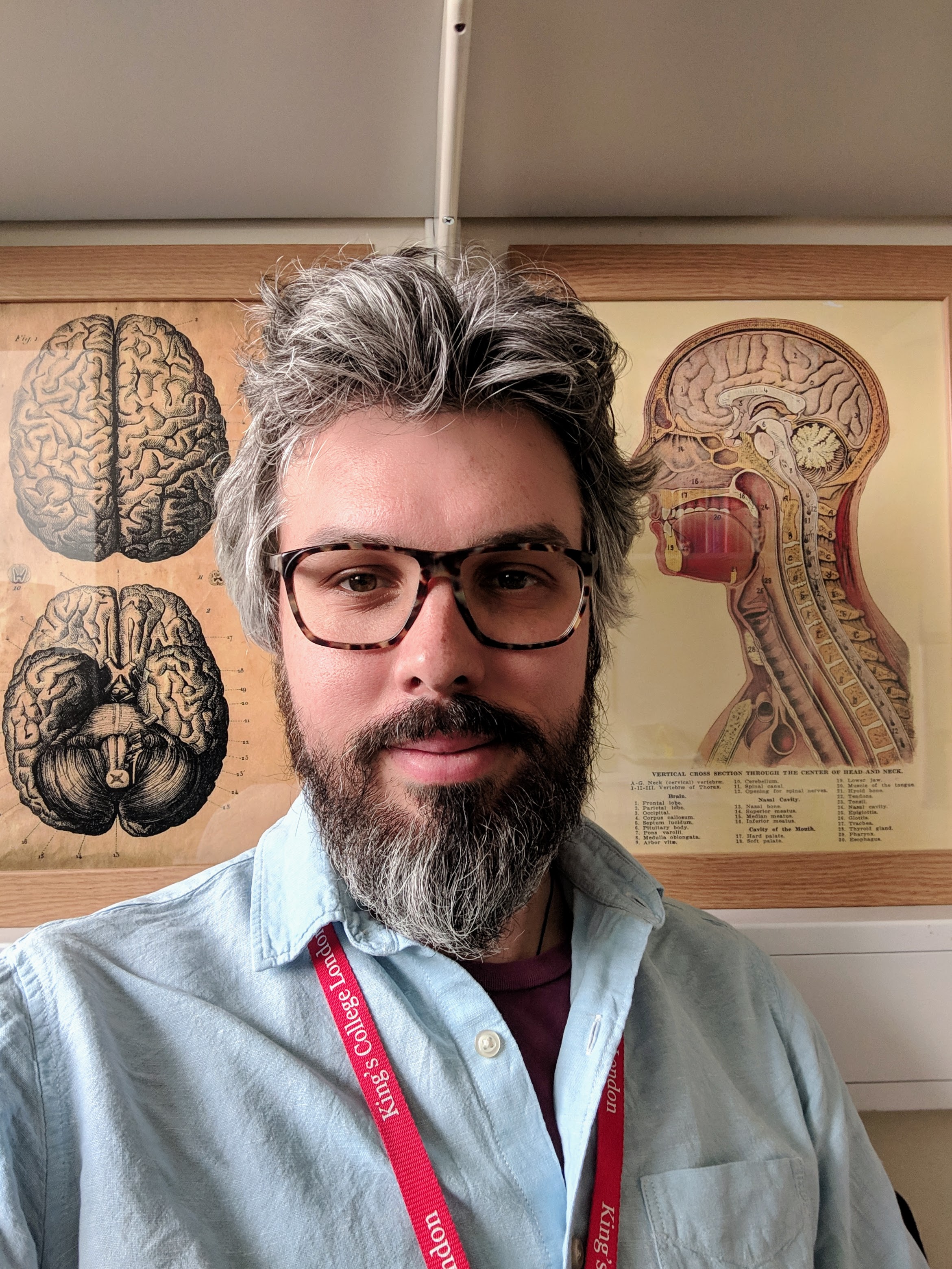 He then joined the University of Edinburgh in 2009, where he was awarded a studentship to work on patient-derived induced pluripotent stem cells (iPSCs) platforms to model glial neuronal interactions in genetic forms of Amyotrophic Lateral Sclerosis (ALS). After obtaining his PhD he then joined Prof. Molly Stevens lab at Imperial College London in 2013 as a Postdoctoral research Associate, and worked on establishing novel modelling platforms for neural circuits combining stem cell differentiation, tissue engineering and novel imaging approaches.

He was appointed a lectureship at King's College London in September 2017, where he has now established the neural circuit bio-engineering (NCB) group. 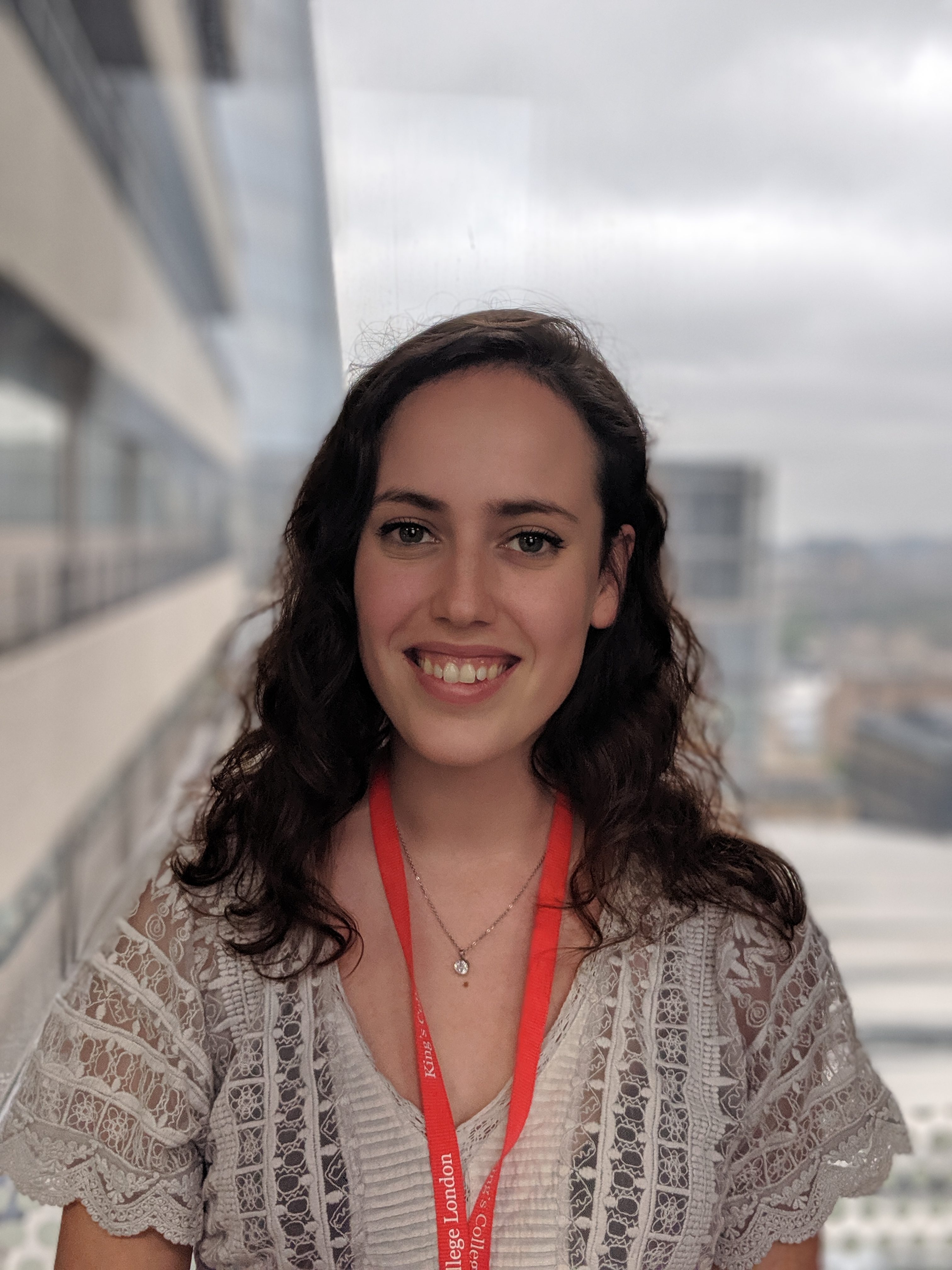 Carmen Moreno-Gonzalez is a Research Assistant who is currently investigating RNA metabolism and local protein translation in iPSC-derived motoneurons as well as glial-neuronal interactions in ALS.

Before starting in the Serio Lab, Carmen studied a BSc (Hons) in Biotechnology at the Polytechnical University of Madrid followed by a MSc in Neuroscience at King’s College London. Carmen joined the lab in April 2017 during her MSc final dissertation to help generating a bioengineered platform for long axons motoneurons.

Outside the lab, Carmen enjoys food, country music and long political discussion on the composition of paella. 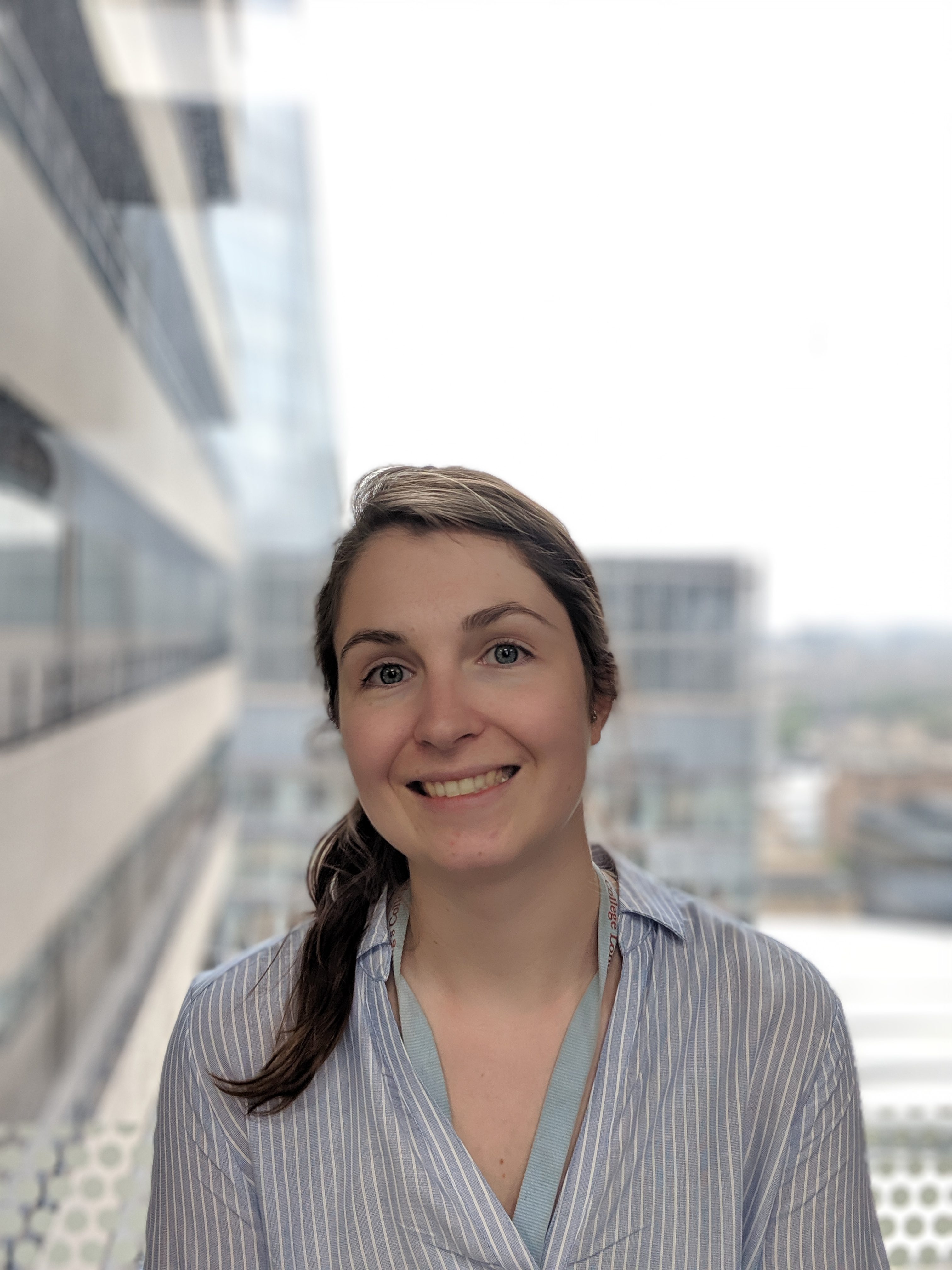 Cathleen started her PhD in October 2018 in this lab after a Master’s in Neuroscience at University of Tuebingen. She is interested in mitochondrial biology, live imaging techniques and -mostly- caffeine.

Her project is currently focused on investigating the mitochondrial dynamics and transport processes in bioengineered spinal circuitry models to understand the processes involved in maintaining homeostasis within neuronal processes.

She does not do free time, but she takes pleasure in sitting in a dark room light only by the reflected glare of her fluorescent proteins, listening to heavy metal. 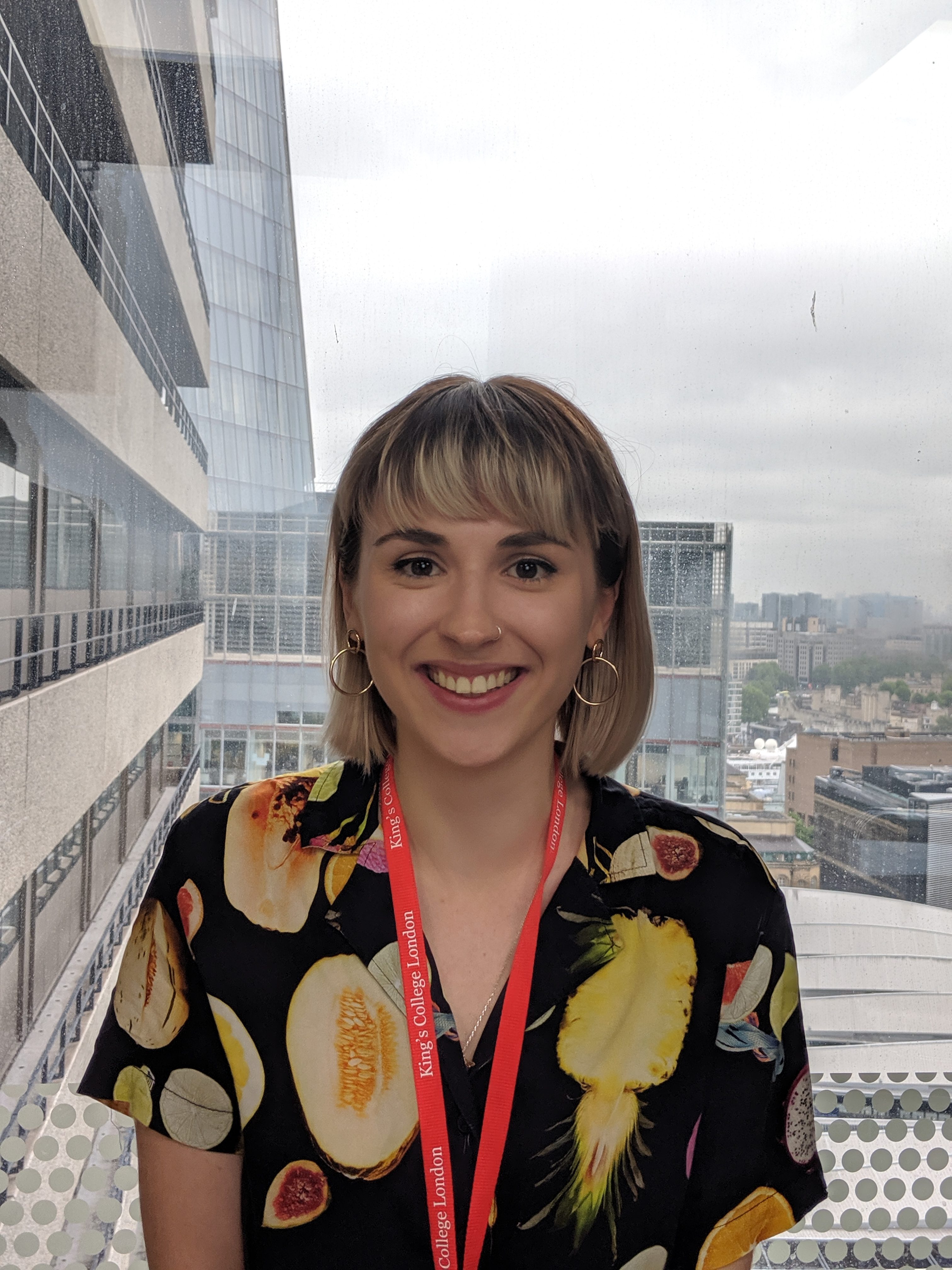 Kelly O’Toole is a PhD student whose project is focused on using bioengineering techniques to develop a glial network in vitro, as a platform to study astrocyte interactions and metabolism. She hopes that this could aid in disease modelling and drug screening, amongst other applications. Previously, she studied at the University of Manchester and graduated with a MSci (Hons) in Pharmacology. For her master’s project she investigated the ‘obesity paradox’ and stroke, which centred on the long-term effects of obesity on neuroinflammation and brain repair. It was during this project that she first became interested in the functions of glial cells in the brain and has not stopped studying them since!

In her spare time, she likes to spend time with family and friends, going to gigs and drinking tea whilst watching reruns of Gordon Ramsay’s Kitchen Nightmares. 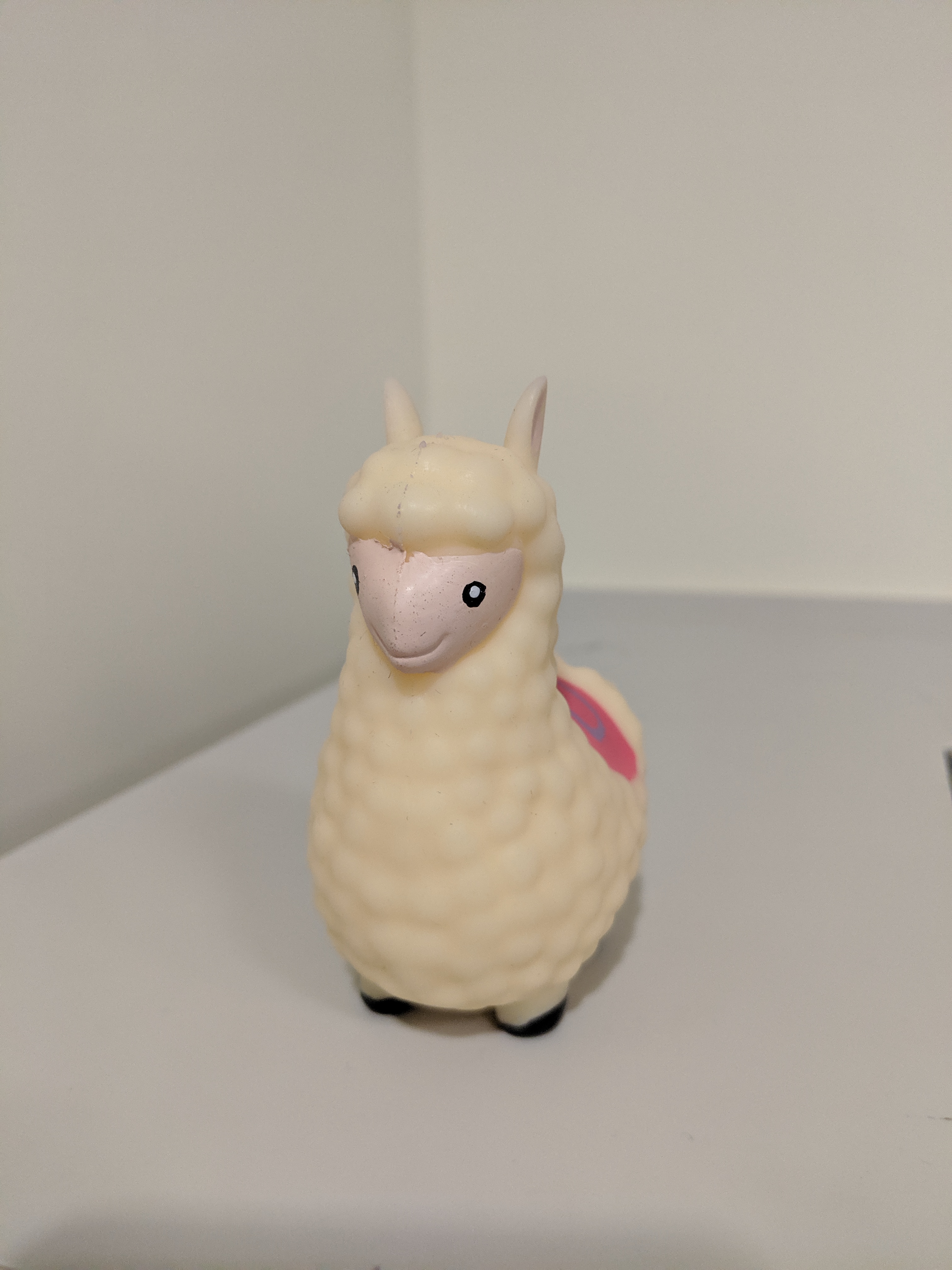 Pablo is a Neuroscience Llama with a very malleable disposition and an interest in microscopy. His job is to maintain everybody in the lab sane and well adjusted.

He obtained a degree from the Pachamama Institute of Technology (PIT) and his field of expertise is seating on workstations while someone analyses data, silently judging them.

In his spare time, he likes to plot for world domination.